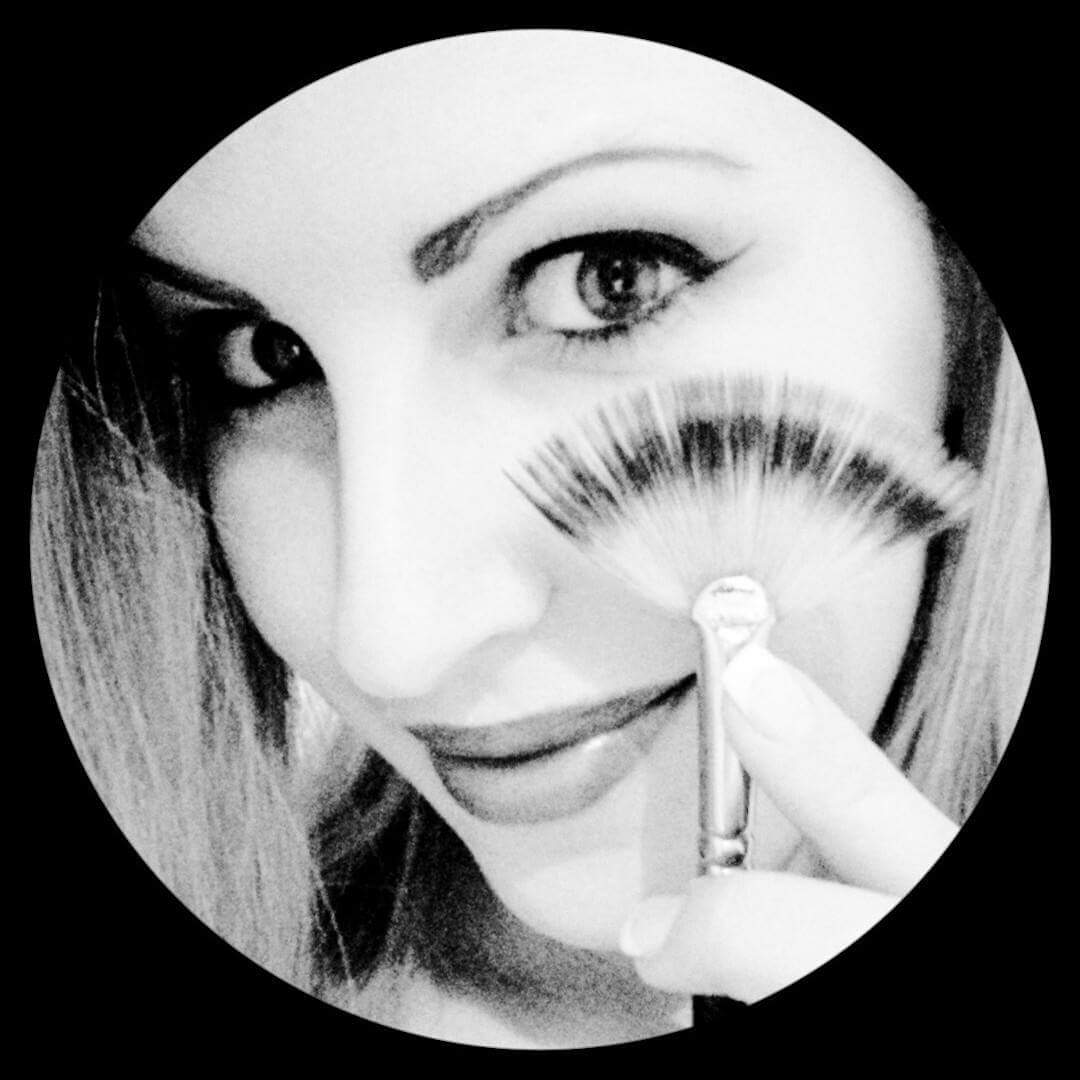 I was born in 1985 in Debrecen, Hungary. Having graduated as a pharmacist from the University of Debrecen Medical and Health Science Centre in 2009 (Hungary - Europe), I worked for 7 years at GR Llc. as a Hospital Medical Sales Representative & Account Manager, then I was hired by the American Pharmaceutical Company and I worked for 3 years as an Oncology Key Account Specialist. Meanwhile, in 2019 I relocated to the U.S.A. and I work as a Healthcare Professional in New York state. However, it remained my love hobby what is my Art, my second part of my soul.

I have been involved in drawing and painting along with my twin sister since early childhood.